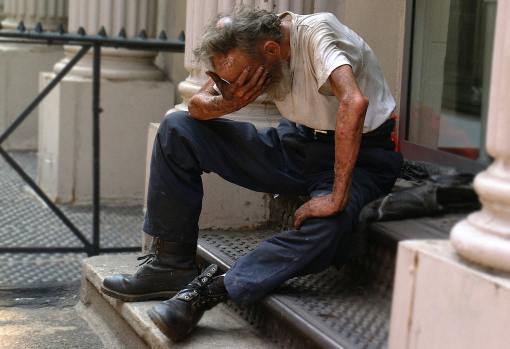 Homelessness is inextricably tied up with mental illness and addiction.  In their 2nd Report on the Homeless in the Tri-Cities (October 2006 – March 2007), the Hope for Freedom Society reported that 37% of homeless persons contacted in the Tri-Cities were suffering from a mental illness, and 88% were addicted to drugs and alcohol.

Myth 1: Psychiatric disorders are not true illnesses like heart disease or cancer; people who have a mental illness are just “crazy.”  Mental illness has traditionally been an invisible disease.  However, mental illnesses are bona fide medical conditions which involve complex physiological processes, as well as changes or imbalances in brain chemistry.

Myth 3: Children don’t get depression or other mental illnesses; their emotional problems are just part of growing up.  Numerous psychiatric conditions, including depression, eating disorders, obsessive compulsive disorder and anxiety disorders can and do occur in childhood.

Myth 4: Schizophrenia means split personality.  People with a split personality have a completely different, rare disorder called multiple personality disorder.  The term does apply to people with schizophrenia in that when their disease is at its worst, they live in two worlds.  On the one hand, they’re part of the real world; but on the other hand, they may have hallucinations, delusions or paranoia that put them in another world. This is quite different from exhibiting different personalities.

Myth 5: Addiction is a lifestyle choice and shows a lack of willpower.  Addictions involve complex factors including genetics, the environment, and sometimes other underlying psychiatric conditions such as depression.  In addition, complex chemical brain processes that are part of the brain’s “reward mechanism” add to the craving of substances. When not using that substance, people with addictions may feel a huge, insatiable craving. It takes a huge amount of work and resolve by a person who is addicted to overcome his or her addiction.

Myth 6: Electroconvulsive therapy (ECT), also known as shock therapy, is painful and barbaric.  ECT is now one of the most effective treatments for people whose depression is so severe that antidepressant medications just don’t do the job and who are debilitated by the depression. 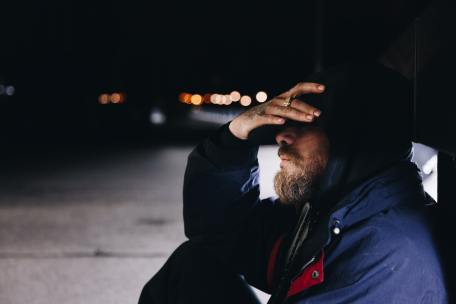 Myth 8: People with a mental illness shouldn’t work because they’ll just drag down the rest of the staff.  People with mental illness can and do function well in the workplace.  However a stress-riddled workplace may be a breeding ground for the development of stress-related mental illnesses, such as depression and anxiety disorders.

Myth 10: People with a mental illness never get better.  Treatments for mental illnesses are more numerous and more sophisticated than ever. Many people do recover from mental illness, and others are able to keep the condition under control.